In this guide, you will learn why ad rotation settings should be a focus of your campaign review process and why these changes can help you increase conversions and decrease costs. 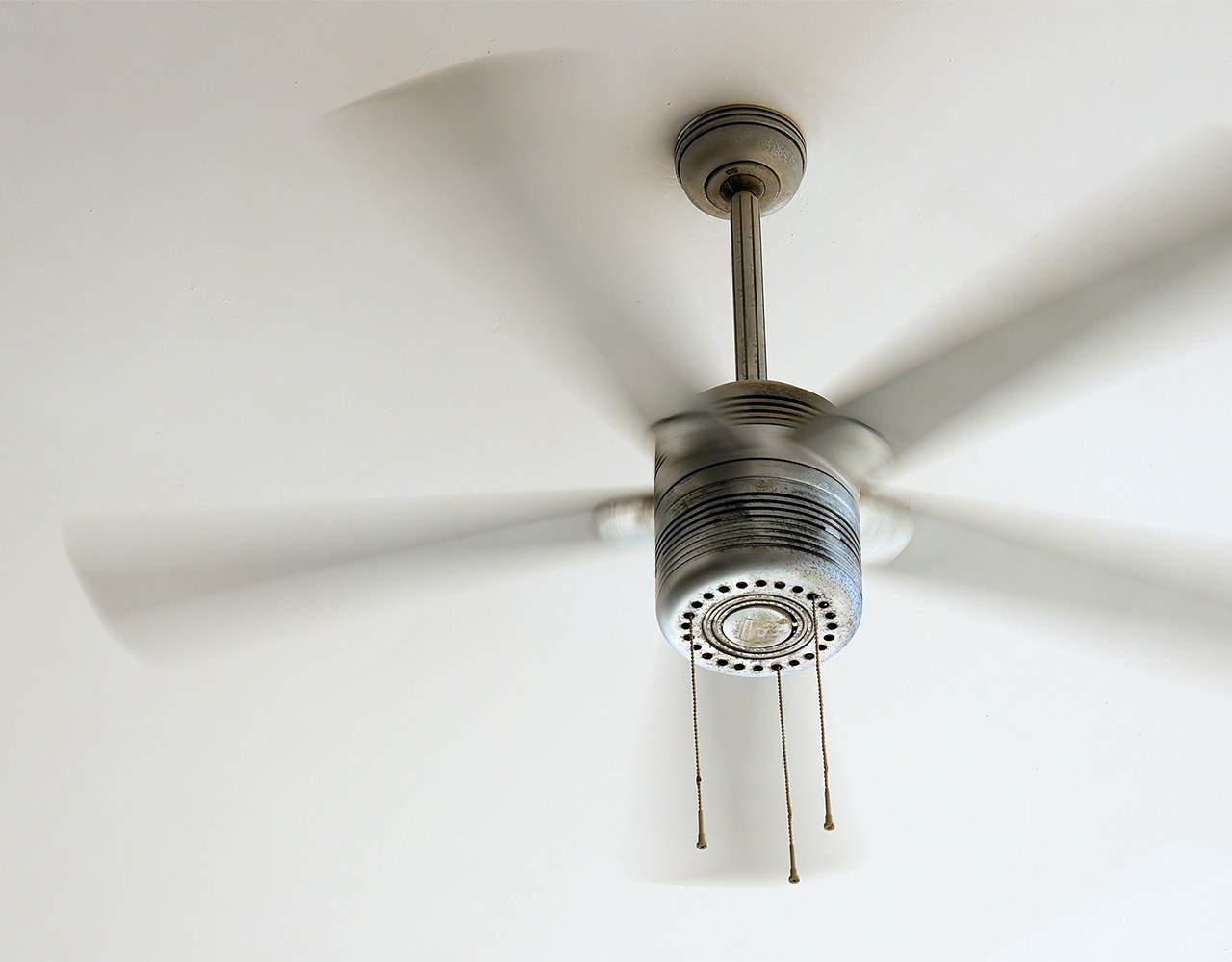 What is the change?

On August 30, 2017, Google Adwords announced that come September, they will be releasing a new change to how ad rotation is managed. Sound insignificant? Think again. In this guide, you will learn why ad rotation settings should be a focus of your campaign review process and why these changes can help you increase conversions and decrease costs.

What is ad rotation?

Ad rotation is one of the most underrated settings in Adwords, but can actually have a pretty dramatic impact on the results of the campaign. Ad rotation takes different ad variations within an ad group and rotates through them using a setting specified by the advertiser. Given the ad rotation selected by the advertiser, data is captured to reflect how users interact with ads. This data should be used as indicators of when it is necessary to modify campaign settings or rethink the campaign altogether. Think of it as a conversation you’re having with your customers. If when asked a particular question, you provide the same response only to lose the sale time and time again, it might be time to rethink the way you reply.

The same approach should be taken to ad rotation. As a refresher, currently there are four options for ad rotation.

Some Adwords advertisers will choose to Rotate Indefinitely. This allows for the data to dictate the results, but involves a great deal of monitoring and manual intervention. This is best used for rapid testing of slight iterations, such as punctuation or capitalization. To Optimize for Conversions or Optimize for Clicks frees up resources by taking the manual work out of the equation and leverages Google’s machine learning. Of course, monitoring is still required but it’s not as involved as the other option.

How does the new ad rotation work?

It seems Google was listening to their advertisers. They recognized that by having four different settings to choose from, often times the incorrect setting was selected and campaign results were negatively impacted. Poor campaign results can mean marketing dollars at risk and with so many other digital marketing competitors, it is crucial to maintain platform preference.

As a result, ad rotation settings are being simplified to:

Pro Tip: These settings are currently applied at the campaign level but can also be applied to the ad group level after this change.

How does this change impact you?

Advertisers who choose to Optimize should expect clickthrough rates and conversion rates to increase if the accounts follow all the other best practices. All other things being equal, we should expect CPC to slowly decrease over time and thus also increasing the number of visitors to our website. Sounds good, right? Maybe too good to be true? Better results and less work. Let’s take a look at the steps that should be taken to ensure the algorithm is serving your accounts best interest.

Action items as a result of this change

Since the shift towards expanded text ads in January, Google has encouraged advertisers to have at least 3 ads in every ad set. This reflects a larger shift from what is considered traditional “A/B” testing using only 2 variations. Before optimizing, audit each of your existing ad groups to ensure they contain at least 3 different ads.

Pro Tip: I recommend 3-5 ads per ad set depending on what your testing parameter is. This allows Google’s algorithm to have more data points it can use to determine which ad should be optimized towards.

This is the most important step. In most cases, a campaign will be structured around targeting a very specific audience segment. When ad copy is written, it is done in such a way as to speak directly to that audience segment in order to achieve your campaign goals. For example, a campaign that has been structured around exploratory pricing keywords, such as “how much is product XYZ”. Knowing that this user is in the mindset of 1, knowing the exact product they are looking for, and 2, seeking out specific information about that product – in this case, pricing. All ads within this campaign will reflect language that answers their question and compels them to click through. Write 3-5 variations of ad copy for this specific segment.

Identify which of the variations you expect to perform best considering the segmented audience. This will be your hypothesis.

How long should you allow your ad to serve before you review? This is one of those questions that warrants the least liked answer: it depends. If conversions are the name of the game, then it should be the metric you review. Take into consideration how many conversions are typical for the brand and consider which value would be “significant”. Otherwise, consider the number of impressions relative to the targeted audience size. In essence, you want to ensure that there is enough information to review before making any changes and that the amount of information is statistically significant.

If the algorithm is set to optimize for the highest performing ad to deliver most often, why is it important to manually review the data? At the end of the day, an algorithm is just a machine. There is a certain level of human intervention that is still required when working with machines.

Upon reviewing the data, you should be able to identify the following: Which ad has Google’s algorithm determined as the winner? This can be deciphered through % served. Which ad is actually netting the best results? This depends on your goal. Conversions, clicks, impressions? Which ad have you determined as the winner? This is your hypothesis given the audience segment. Given the results, there are two possible outcomes:

Perfection! This is like hitting the Adwords jackpot. You, Google and your audience are in perfect harmony. Continue writing ads towards your hypothesis and let the algorithm dictate which minor variations will net the highest results.

In this case, the data should be analyzed to determine if the system may have developed a bias towards the ad and the data was skewed. This can occur when the hypothesis ad is performing well but another ad is receiving the greater % served. In another scenario, the “winning” ad may have been selected because it is being served to the wrong audience. In either case, these findings indicate that we must either change the ad, campaign settings, landing pages, and/or the keywords.

Other minor changes as a result of the change

The ability to control ad rotations has now become available at the ad group level. Bringing this capability down from the campaign level gives advertisers greater control for performing isolated tests, as discussed above. Secondly, keep in mind that with this new change, any campaign bidding strategies that involve automation and use of the algorithm will default the ad rotation to optimize.

How do you optimize your ad rotation and how does this change impact how you manage your campaigns?